Director of the Asia Minor Research Center in Antalya, Turkey

Mark Wilson (D.Litt. et Phil., University of South Africa) is an American scholar who has lived in Turkey with his wife Dindy since 2004. He is the founder and director of two organizations—the Seven Churches Network and the Asia Minor Research Center in Antalya. Their purpose is to promote the study of early Judaism and Christianity in Asia Minor within the context of the Greco-Roman world. Wilson regularly leads study trips to the biblical sites in Turkey and other countries in the eastern Mediterranean. He has also conducted several seminars for Turkish tour guides on Turkey’s biblical heritage. Wilson is the author and editor of over a dozen books including four studies on the book of Revelation.

He has also authored many articles on Jews and Christians in Asia Minor (available on www.academia.edu). Other articles can be found in the ESV Archaeology Bible and the Lexham Geographic Commentary Acts through Revelation. He is a member of nine academic societies, and has been involved in video projects on Ephesus, St. Nicholas, the Seven Churches, and Paul’s Journeys. His research interests include ancient synagogues as well as ancient roads and biblical routes. Mark and his wife Dindy have four adult children, four grandsons and four granddaughters. 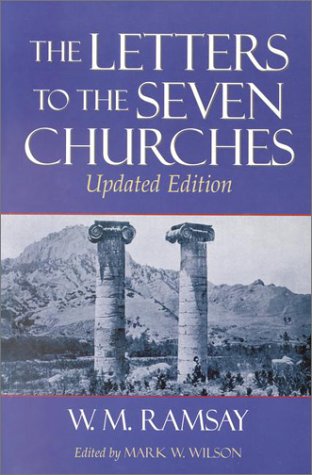 The Letters to the Seven Churches 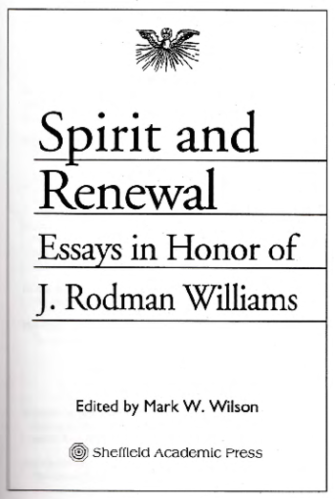 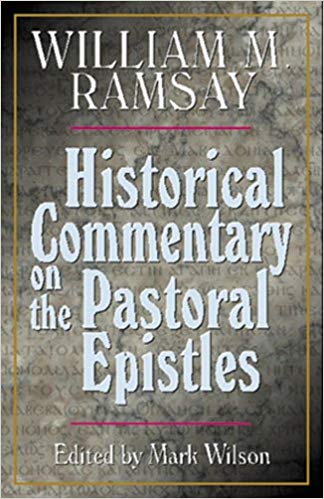 Historical Commentary on the Pastoral Epistles 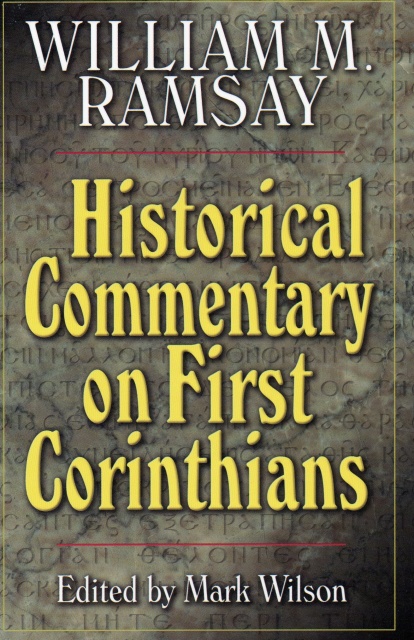 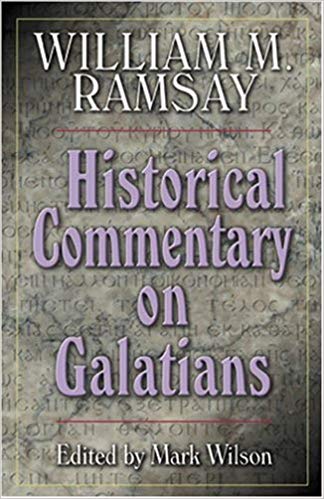 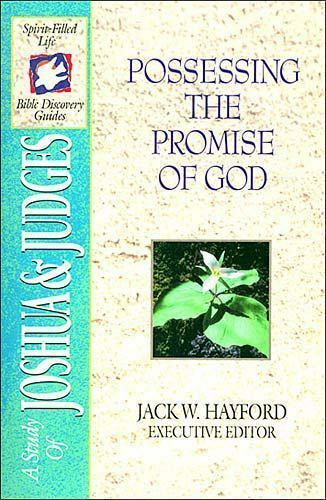 Possessing the Promise of God: Joshua and Judges 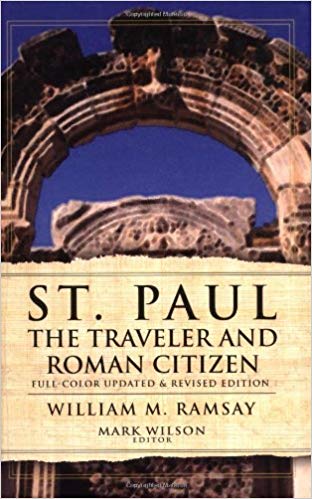 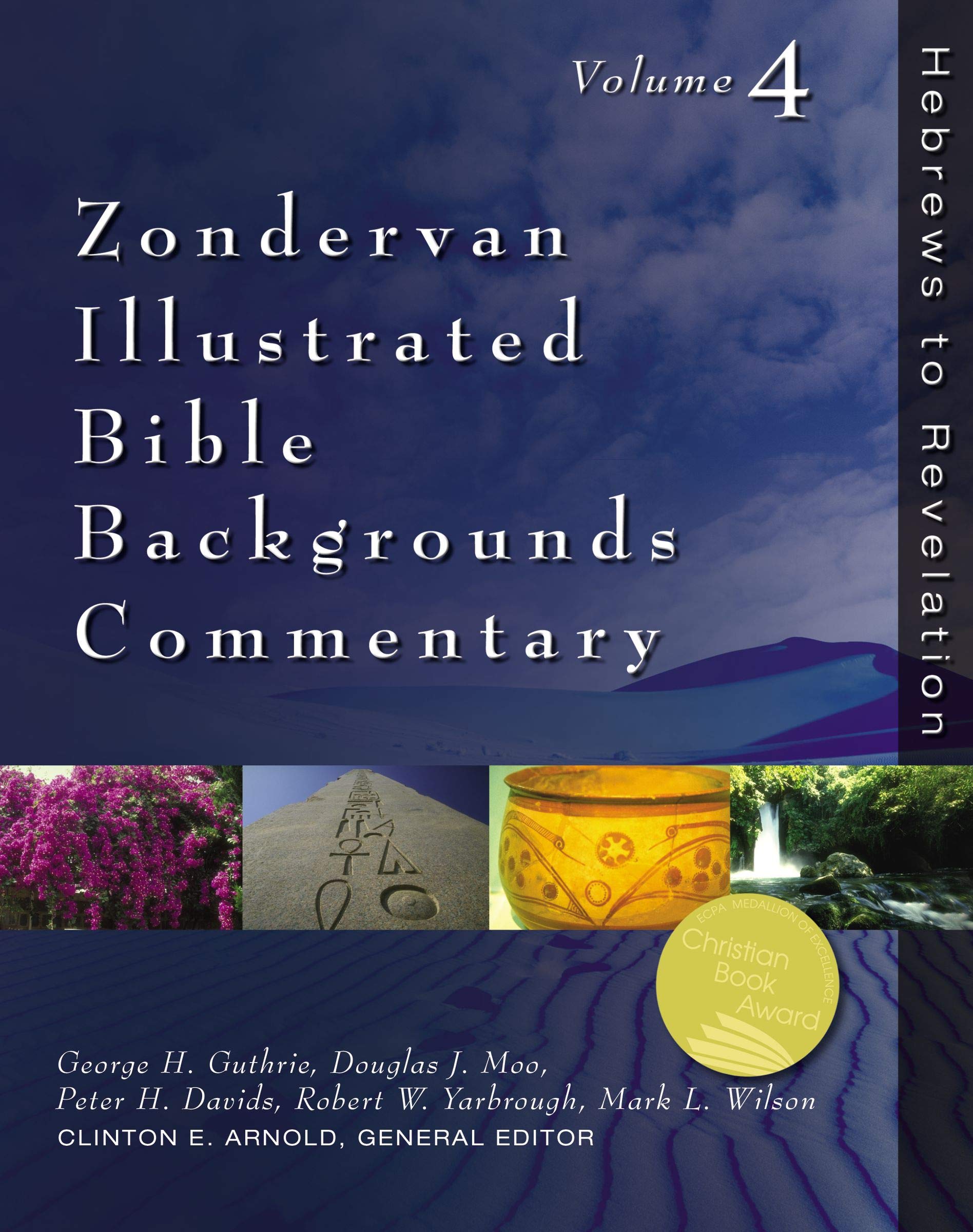 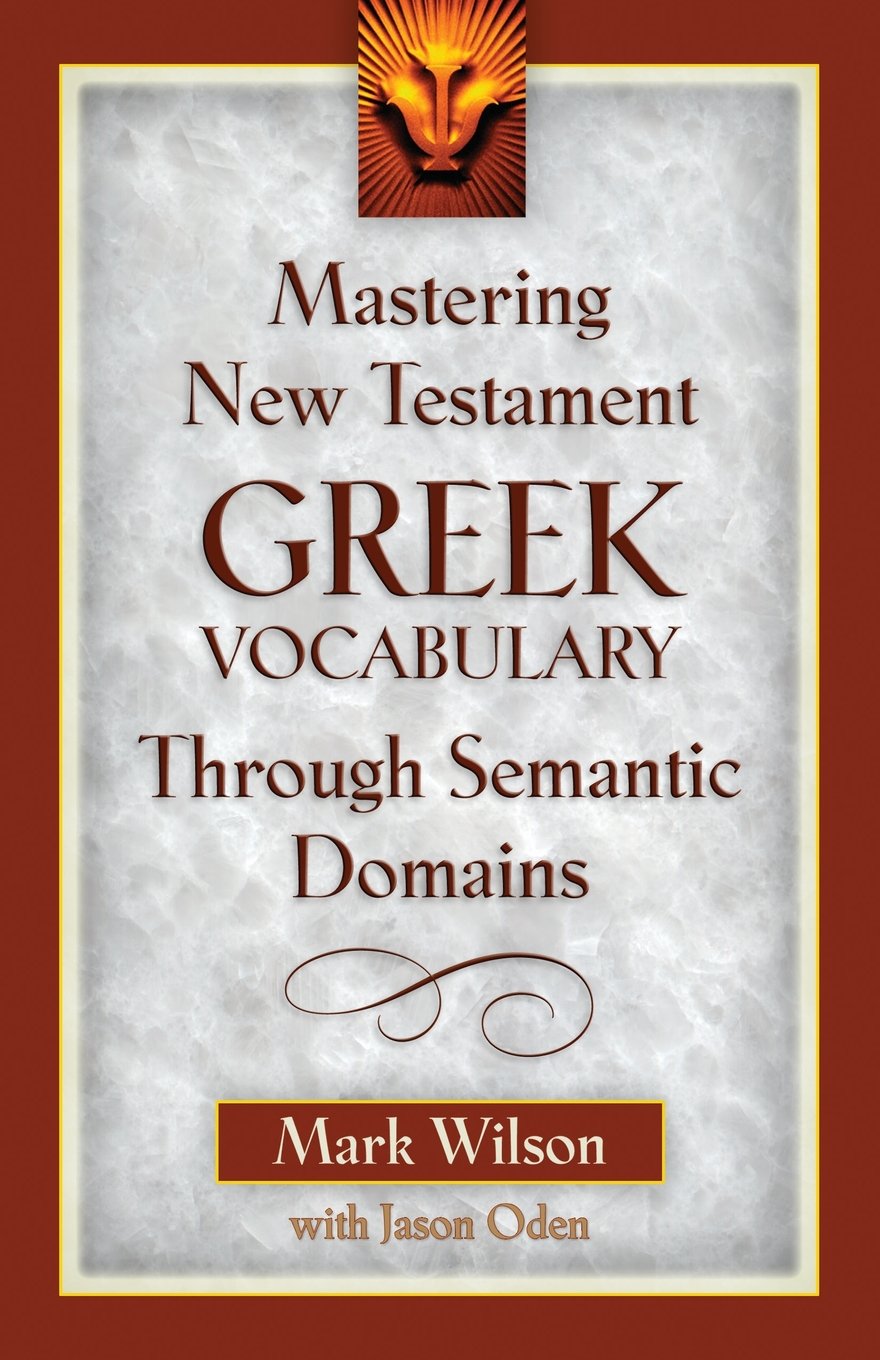 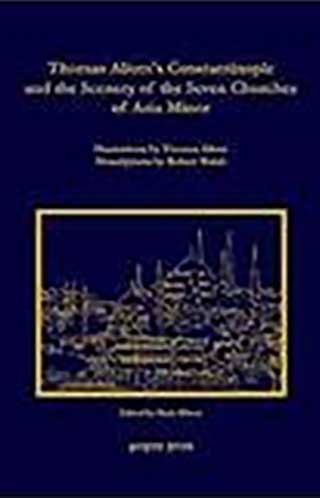 Constantinople & the Scenery of the Seven Churches of Asia Minor 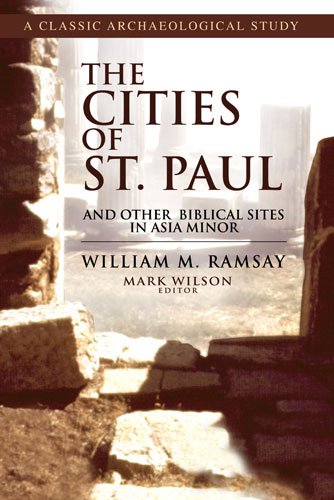 The Cities Of St. Paul: And Other Biblical Sites in Asia Minor 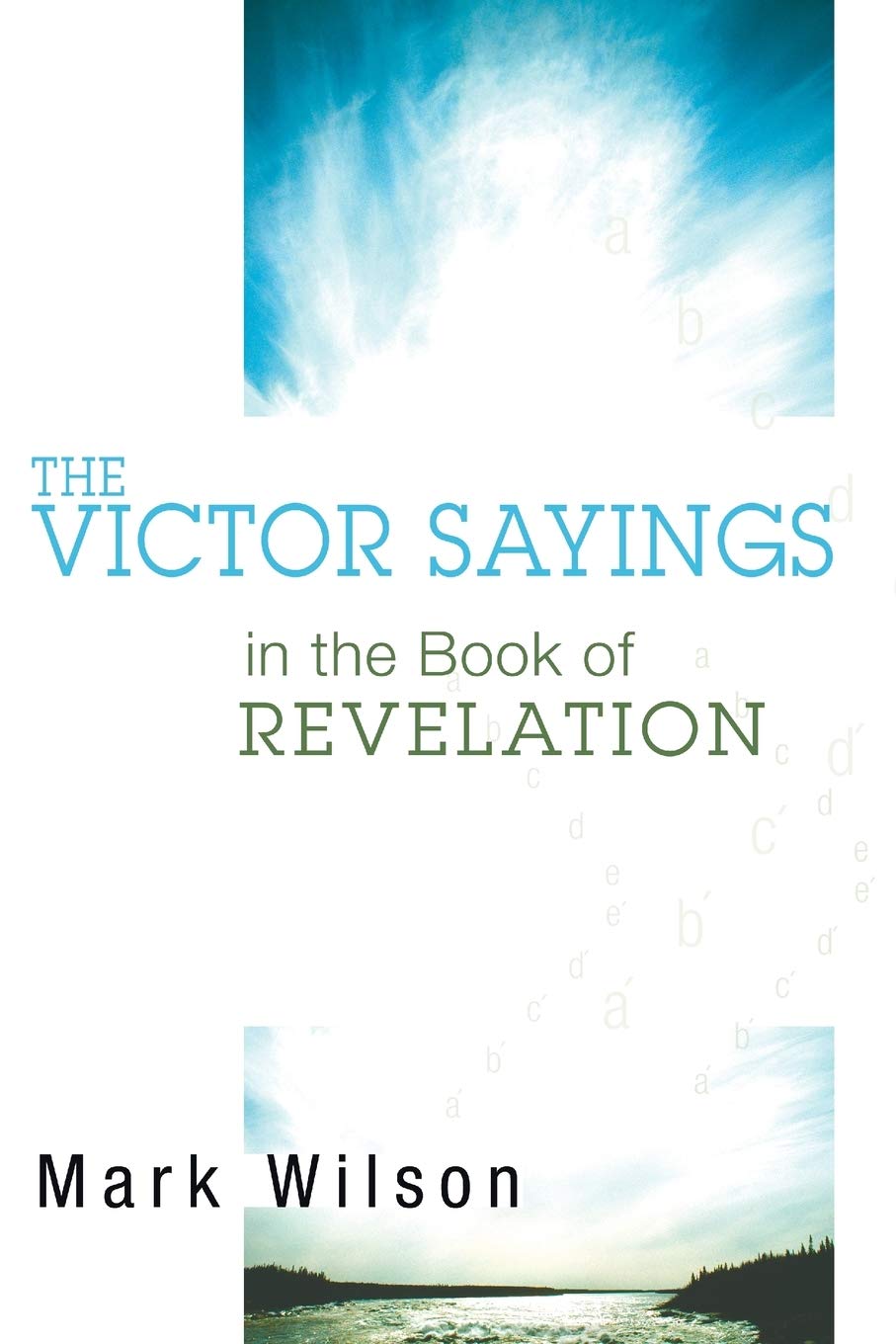 The Victor Sayings in the Book of Revelation 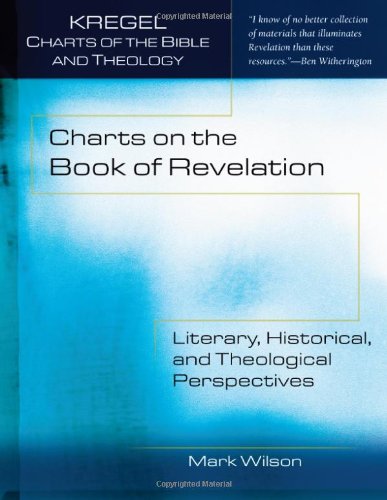 Charts on the Book of Revelation 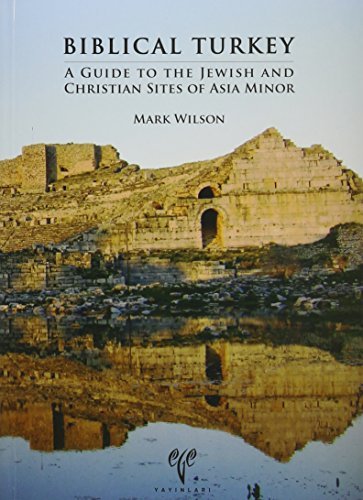 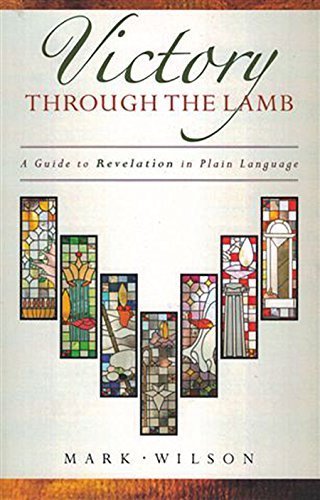 Victory Through The Lamb 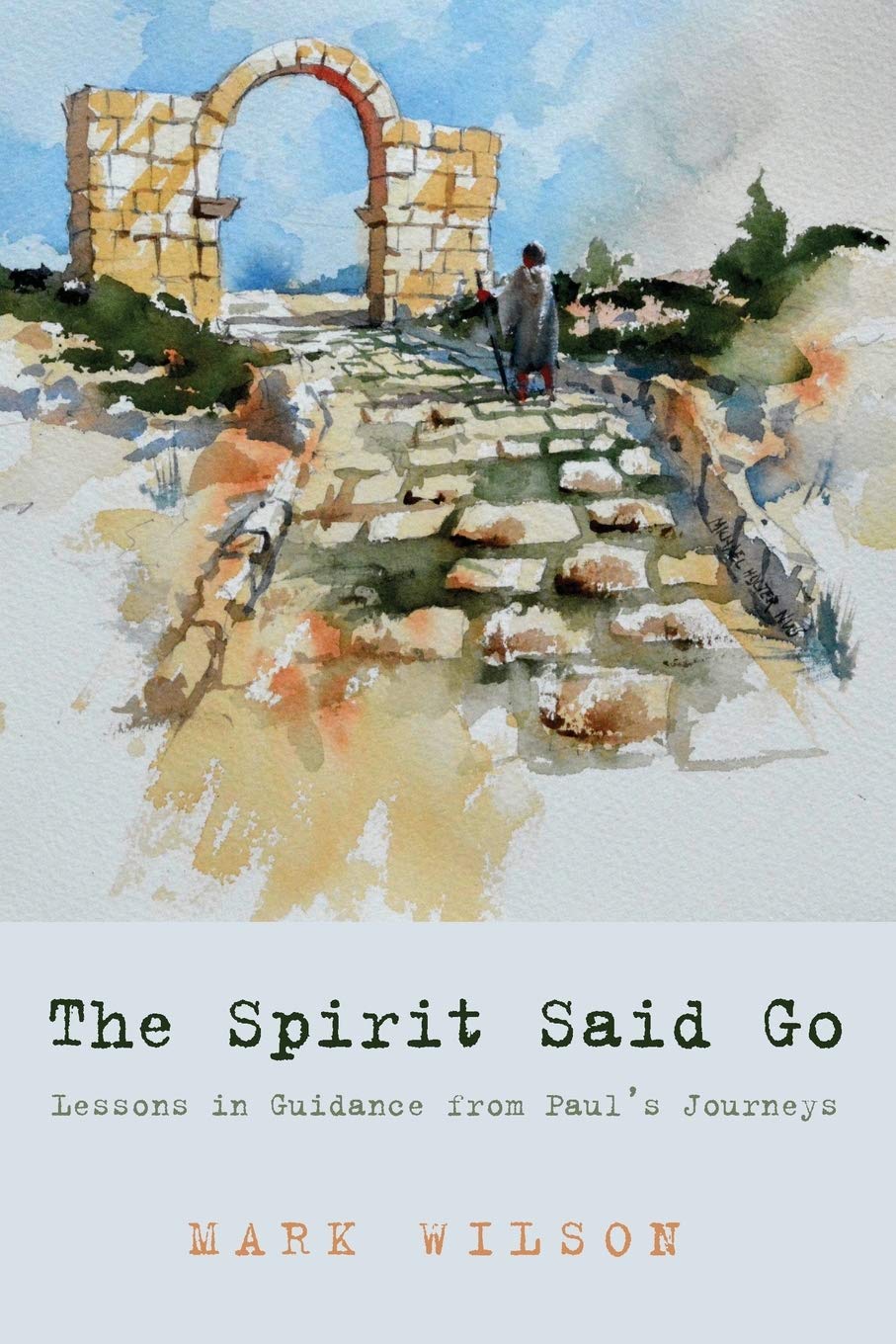 The Spirit Said Go: Lessons in Guidance from Paul’s Journeys